Why do so many old names end in -ric?

Anyone who has read much fantasy has likely encountered someone whose name ends in ‘ric’ (sometimes Anglicised to rick or rich or even riche). I doubt many people thought much about the name other than the fact that it was a cool sounding fantasy name. But I recently found out that there is a meaning behind the suffix (suffix being an ending letter or letters that is added to a word to modify it).

I was listening to The History of Barbarians podcast when he mentioned that the suffix ‘ric’ actually means king. So I decided to take a look at that more closely and this is what I found.

The suffix ‘ric’ is believed to have derived from the Proto-Germanic word rīkiją meaning rich or powerful.

The current meaning refers to jurisdiction, or a district over which government is exercised. Such as bishopric or archbishopric, but also used in words such as atmospheric and numeric.

Just a little something to think about the next time you hear about the barometric pressure dropping! 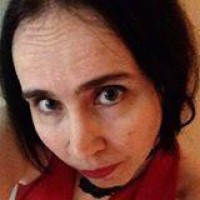 Trained Flying Monkeys will deliver blog posts to your email 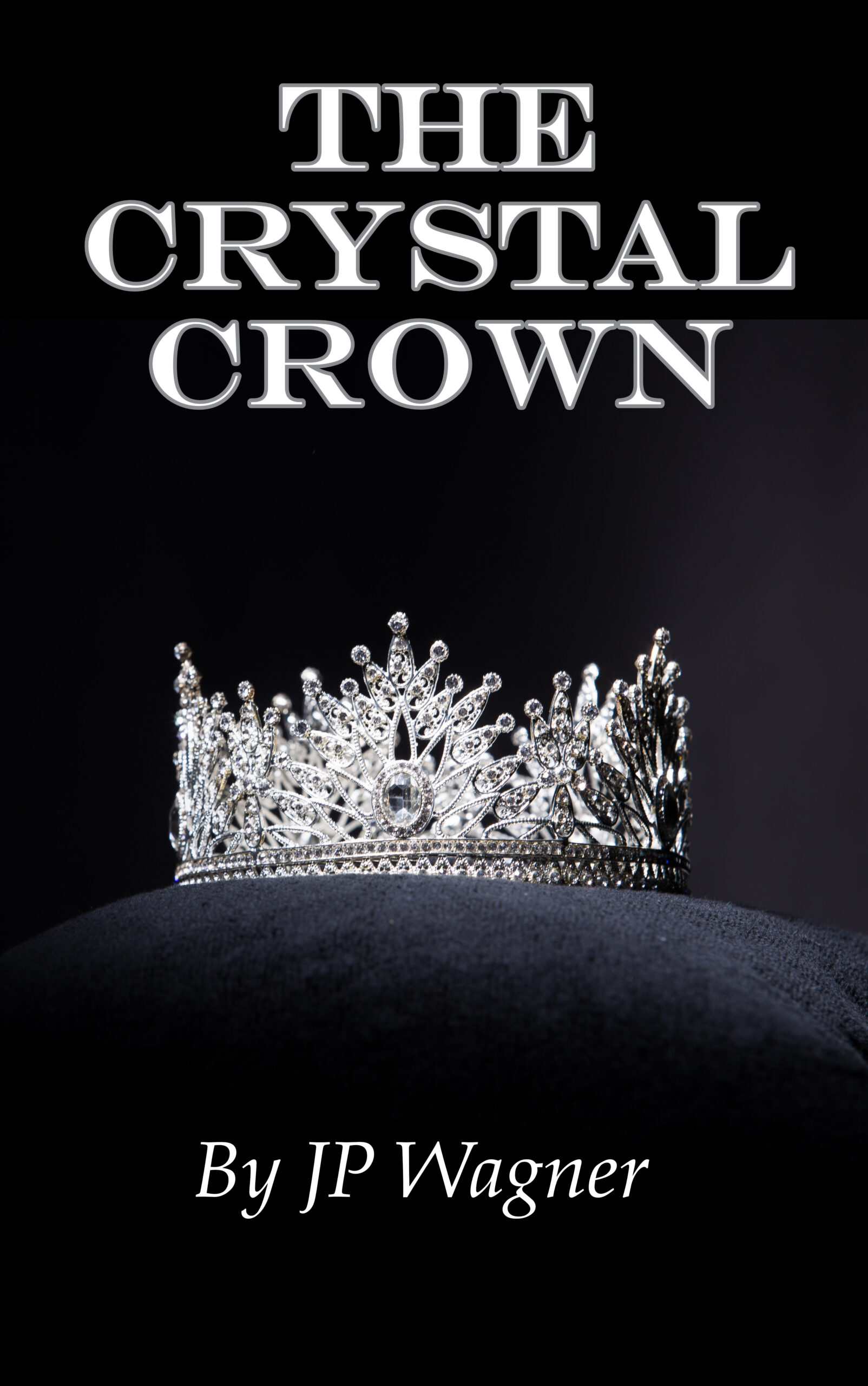 Looking for a Great Book to Read? Look No Further!

To speak of Ardan the Grim is to speak of many things. One must tell of how he was the last in a line of men who had stood for far Tharid. A line descended from Ardan the Fair, who left Asbaln that there should be no quarrels with his brother, Randell of Avantir. Both of them being sons of the famous Guardian of the Sword of Avantir, Rorick. Wyrta the seer spoke to him in these words: "In the twentieth year, on spring's first day, seek a path to the West away. Go to the land of the Silver Hair, for thy fate does await thee there." Years after Rorick and Conel rode forth to free the land of Asbaln from the barbaric tribes, comes one man who will ride forth to save the kingdom and he will wear... The Crystal Crown.

Get Your Copy Today>>